Konnichiwa PokeNerds! They say time heals all wounds… well today at Straight Outta Kanto HQ we intend to find out if this is in fact true by doing a brief Top 5 of the most annoying Pokemon Gyms we’ve faced to date! 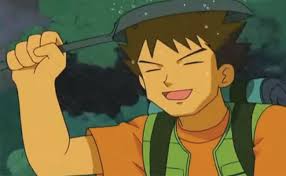 Straight Outta Kanto embark on the epic and seemingly endless challenge of trying to defeat a Level Twelve Onix with a low level Charmander and a purple rat.

What is it with pretty much all the ice and snow gyms in the Pokemon universe requiring an obscene amount of patience and pain-in-the-arsery!?

Wallace’s gym really takes the biscuit. (Not my biscuit however ’cause Joey doesn’t share food…!)

The whole only being able to walk on one ice tile at a time in one direction ONCE or else you crash through the bottom and have to start again still rankles me to this day.

And I love Wallace! I totally ship the flamboyant Wallace and the snazzy Steven Stone… Just your gym Wallace, your gym I don’t love!

I get travel sick, okay!?

Even just looking at the amount of spinning my character does on one of these confusing feckers gets me dizzy – never mind how lost and confused and you get trying to navigate how to get around!

I’m sure there’s plenty of people out there who thoroughly enjoy a good teleportation tile, but whenever I see them pop up in any of the later games I die a little inside.

Trust an Emo to have an annoying as hell gym.

I absolutely despise this gym.

While Volkner himself didn’t pose too much of a threat, the mechanical cogs needing to be turned in the right place at the right time was just too hard. Too hard! I still don’t know how I managed to get through this gym. All I know is this gym is genuine deterrent from any more future replays of this game…! 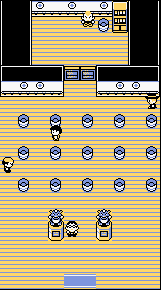 It could be the GenWunner in me but I have a lot of affection for this gym!

I think Lt.. Surge’s gym was a lot of people’s first experience with a gym where you couldn’t just walk up to the leader and straight up challenge (and that’s why it is listed as my number one most annoying gym.)

Finding an alternating set of switches hidden in the trash cans – that also happened to switch around whenever you left the gym or re-set themselves after a wrong guess- was a royal pain in the butt but nostalgia has coloured my anger and frustration with more of an “Awh, I remember how hard that gym was, how cute!”

Needless to say, the only Switch I want to see in Pokemon is the new game for Nintendo Switch… har har. Sorry! Couldn’t resist. 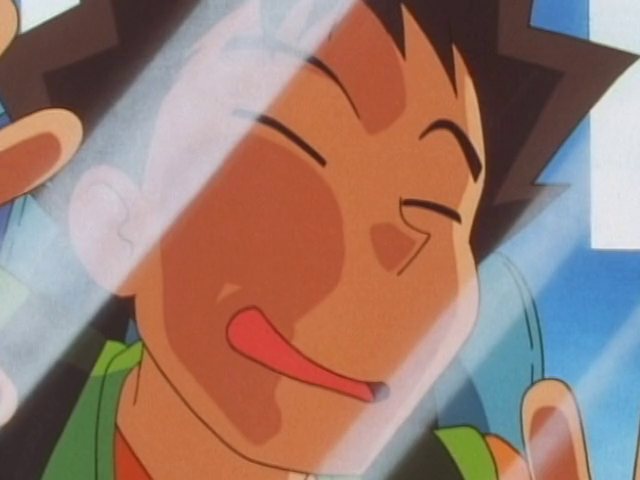